On Sundays I like to pick one of my songs and write a little bit of background about it. It feels like a month of Sundays since the last one – the Sunday Spotlight took a break over Christmas and New Year. It returns this week with a song I wrote in 2004: Everybody Has Their Part To Play.


Sad and bitter was that year of 1981
Ostensibly it’s a song recalling my personal memories of the day Bobby Sands died in the 1981 hunger strike, but viewed from the context of post-Peace Process Ireland. Reading David Beresford’s Ten Men Dead in the early 1990s helped me get a handle on those events. This song was a direct result of re-reading that book in 2004. 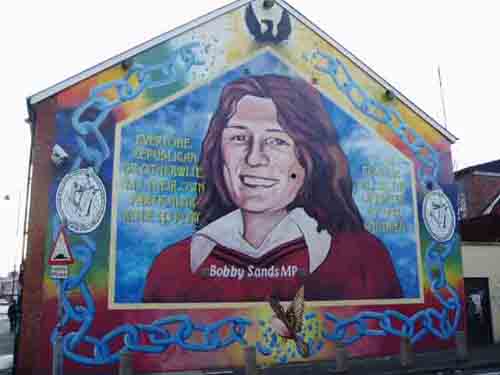 Seeds of peace
In my humble opinion, the harrowing events of the 1981 Hunger Strike, particularly the unexpected electoral twists and turns, were pivotal in sowing the seeds for the Peace Process. 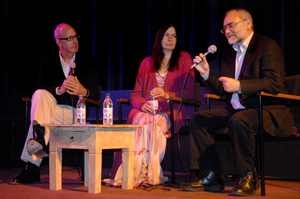 In the song, I reference a couple of the more symbolic manifestations of peace. The Fellowship of the Messines facilitated a remembrance event involving ex-combatants both Republican and Loyalist.
Look down on sworn enemies, who chat on Flanders field.

The journey travelled by Jo Berry, who lost her father in the Brighton bomb, and the Brighton bomber, Patrick Magee, is an inspirational one. Jo founded an organisation called Building Bridges For Peace, which promotes peace and conflict resolution throughout the world. It’s time for building bridges, to lend a healing hand

Extraordinary deeds, ordinary souls
Ultimately the song is a celebration of the fact that it is the actions of ordinary people that can change the course of history. Wherever in the world, whatever the situation, everybody has a part to play: be true to yourself and do the right thing.

3 thoughts on “Sunday Spotlight: Everybody has their part to play”